Our Friends to the North - World War One

The National War Memorial in Ottawa was dedicated May 21st 1939 in honor of all the Canadians that fought in the Great War. Over the years it has been updated to include all the wars the Canadians have participated in. Last week Corporal Nathan Cirillo was shot and killed by a terrorist on sacred ground. Our thoughts and prayers are with him and his family. 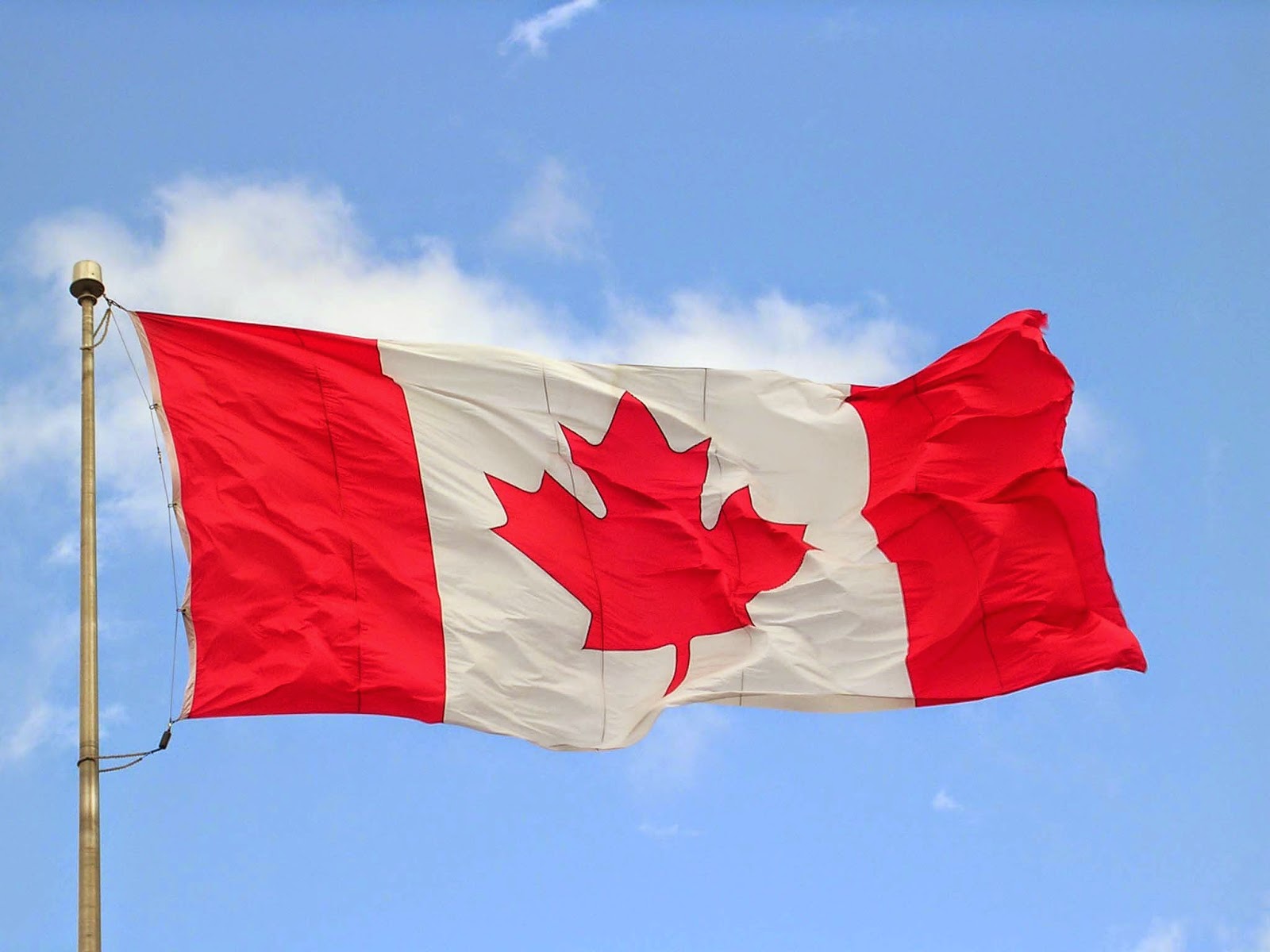 In researching World War One and remembering those who paid the ultimate sacrifice, I knew that we had several servicemen who served for the Canadian Expeditionary Forces from greater Lowell. Because the United States tried to stay out of the war for as long as we could, many men went north to Canada to get in on the action.

In greater Lowell there total of 174 war time deaths for those fighting for the allies. Some were accidents, illness or killed in action.  Looking closer at who they were fighting for we have a total of 21 servicemen who died fighting under the Canadian flag.

Please remember the ultimate sacrifice they made.