Back in December I started research for a Pearl Harbor story and I found another forgotten Lowell connection. 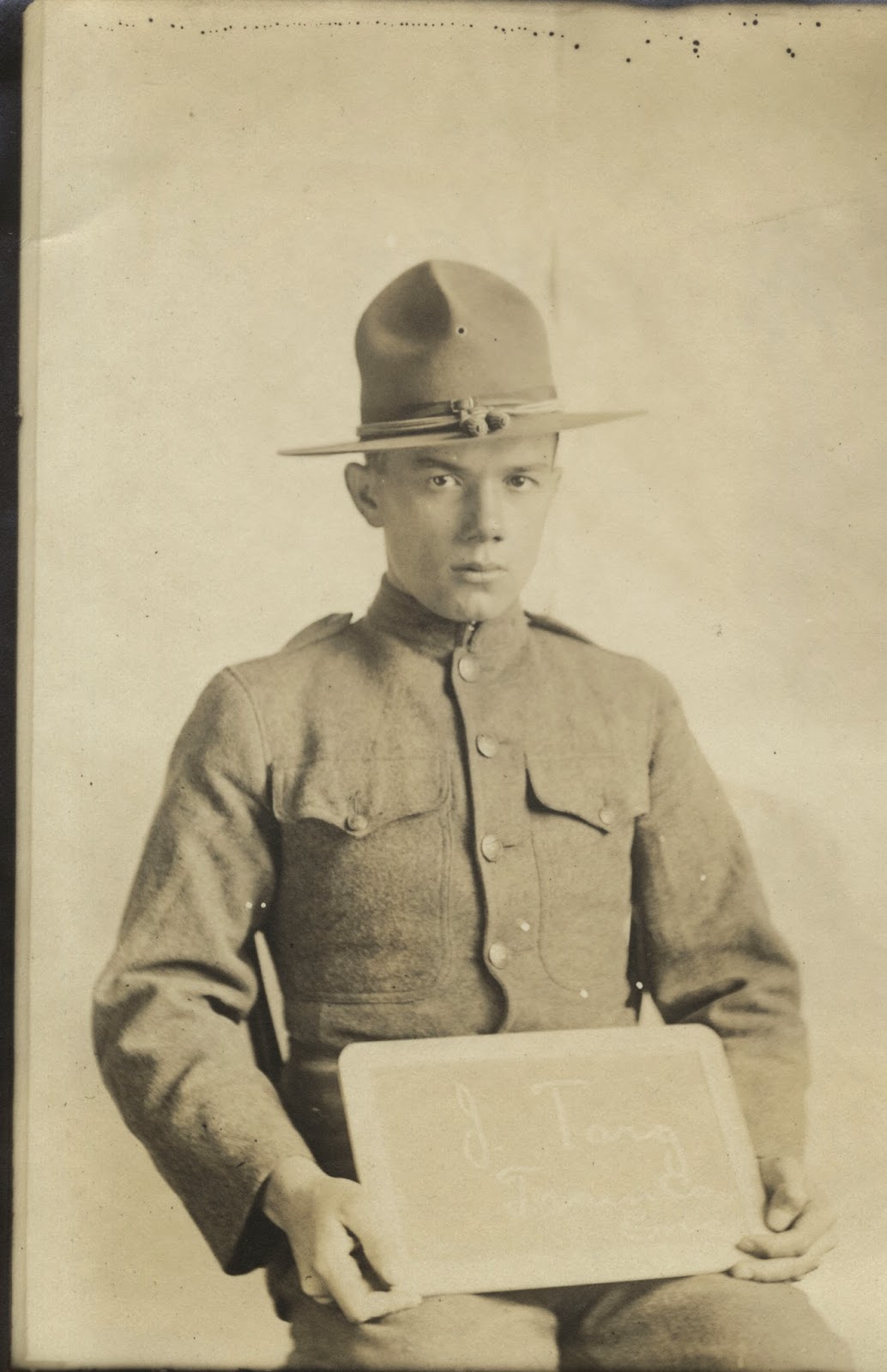 John T. Targ was born in Lowell, MA to Jedag and Marja Targ immigrants from Poland. He had a twin sister Katazyna later called Mrs. Kay Griffin; siblings Stanley, Vodda, Anna and Tadenz (Theodore). They lived in various addresses in the Centralville section of Lowell. I found the above picture of him but no record of his military service with the Yankee Division during the World War One. I'll have to do more research on that.

He married Sophie Cielsa and they had a daughter Jacqueline who died shortly after birth and his wife died within the month in 1930. He was in the US Navy and his wife was living with his mother. At some point he moved to California and was in the US Navy Reserves. He remarried Grace Ann and they lived in San Diego where he was a salesman in a music store in 1940. As a member of the reserves he would have been one of the first to be called.

He was a Navy Chief Petty Officer serving on the USS Arizonia on December 7, 1941 when the Japanese attacked Pearl Harbor. He was listed as a Chief Watertender which meant that he was working on the boiler of the USS Arizona and where he rests today. Although born in Lowell his service was credited to California. The last mention I have of him in Lowell is in 1971 for the 30th anniversary of Pearl Harbor. We must not forget this Lowell native who gave all on the first day of war for America in WWII. 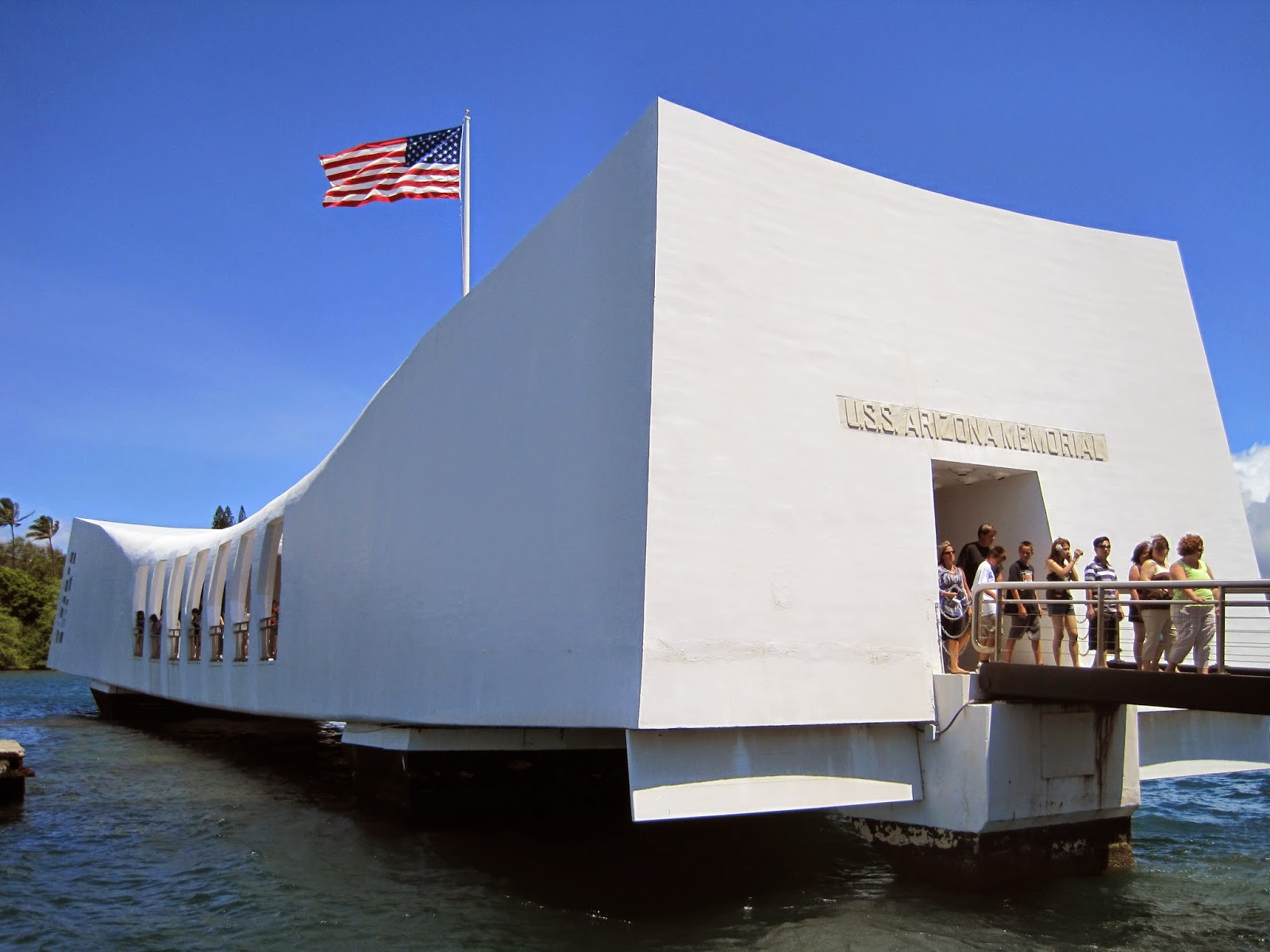 His mother was noted in Lowell as the first Polish Gold Star Mother and participated with the other Gold Star Mothers. She was a faithful member of St. Casimir's Parish until her death. His second wife, Grace Ann Targ died in 1973 in California. 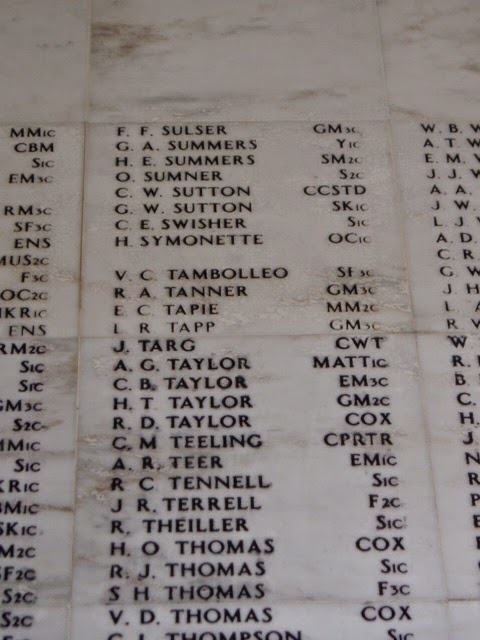 We will not forget John T. Targ native of Lowell, Massachusetts. Rest in peace.
Posted by Eileen at 5:44 PM 1 comment: