Monuments Men and the Lowell Connection

I haven't seen the Monuments Men movie starring George Clooney and Matt Damon yet but I'm looking forward to it. And of course there is a Lowell connection!

Keith Merrill was born in Minneapolis, Minnesota June 8, 1887. He graduated from The Hill School in Pottstown, Pa in 1906, Yale University 1911 and Harvard Law School 1914. He married Katharine Ayer, daughter of Frederick Ayer and his second wife Ellen Banning on May 7, 1917 at her parents Avalon summer home in Beverly, MA. Frederick Ayer owned the American Woolen Company and his former residence is now the Franco American school in Lowell. Keith's wife's sister Beatrice was married to Gen. George Patton and they were very close. 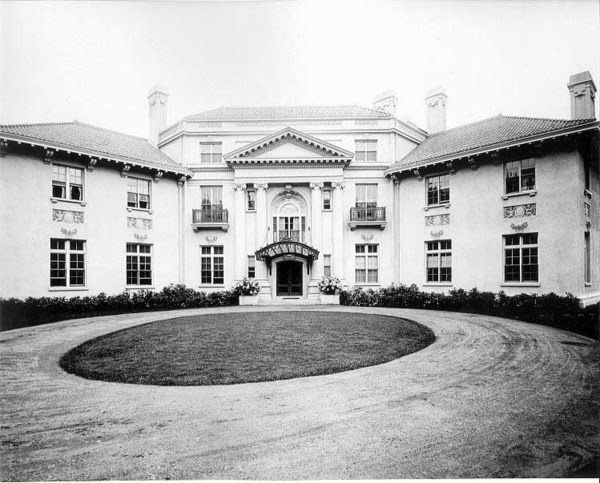 Keith Merrill worked for the US Foreign Service from 1917-1937 at various diplomatic posts around the world. During WWII he joined the US Navy Reserves. Near the end of the war the United States government made an effort to recover works of art that the Germans had confiscated during the war. Commander Merrill was enlisted into service to ensure that 202 of these works were shipped to Washington, D.C. for safe keeping. On December 8, 1945 these works were sent and kept in storage until 1948. They then went on an exhibition tour. He ensured that the works were returned to Europe. 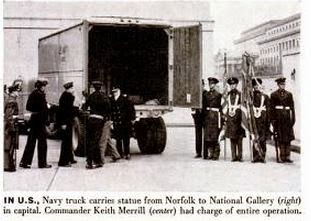 As a gesture of good will after the war, Italy loaned to the National Gallery in Washington, D.C the Michelangelo's statue of David-Apollo. Commander Merrill was responsible for ensuring the safe delivery.It had never left Florence Italy since it was made in 1525.

Keith Merrill and his wife spent the remaining years on various boards, collecting and donating artwork and contributing to many philanthropic endeavors. Keith Merrill died June 8, 1959 at his summer home Avalon, in Prides Crossing in Beverly, MA at the age of 72. He is buried in the Frederick Ayer lot in the Lowell Cemetery. 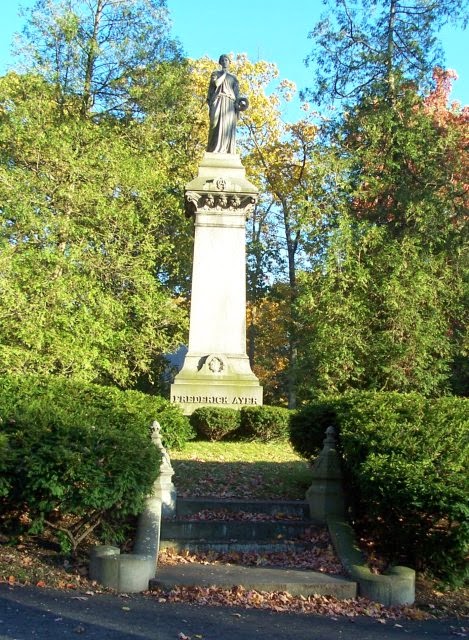 Posted by Eileen at 4:57 PM No comments: