The United States declared war on Germany April 6, 1917 as a direct result of German submarine warfare.  America had finally joined the Allies.  Neutrality was no longer feasible.  American lives and property had been lost. 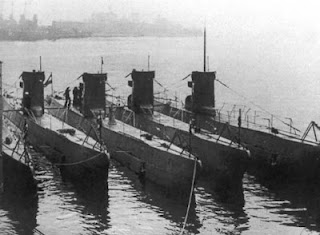 In Lowell, many men had already joined the Canadian, British, French and Polish armies.  They could not wait. Private James McClennan of the Canadian Expeditionary Forces was killed in action April 7, 1916.

Over 6,799 Greater Lowell men and women served during the World War.  176 died either in training, illness, accident or killed in action.  They died defending our freedom.  We owe them a lot. 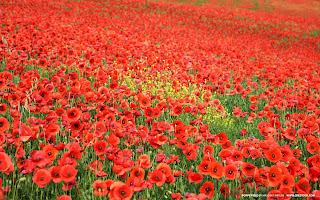